I donate to finance the analysis >> 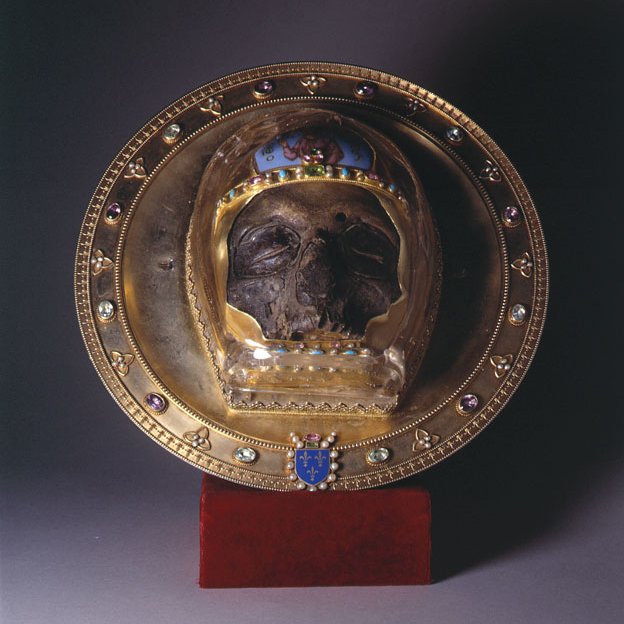 I donate to finance the analysis >>

Notre Dame D’Amiens Cathedrale celebrated its 800th birthday in 2020. For this event, all necessary authorizations have been granted to carry out a multidisciplinary analysis of St John Baptist’s relic, one the most reverred relic of christianity, which has been attracting crowds of people to the Cathedral since 1206, so much so that, when the Cathedral burnt down, a new cathedral was built bigger and larger, to welcome the pilgrimages.

A crowdfunding campaign to finance the analysis

A crowdfunding campaign was launched to finance the analysis, the final report as well the exhibition planned for 2022.

The analysis will be performed with the greatest care, with no risk of damage to the relic.

The new imaging, biology, dating and genetics technologies will be used to try and pinpoint the origin and the type of elements that make up the reliquary: the tray, the cranium and the crystal cover. The analysis will refine the conclusions drawn from the only study ever performed on the relic, dating back 60 years.

The analysis could start in May 2021 if the funds are collected before then.